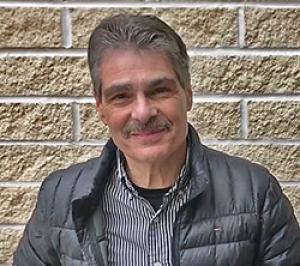 The coronavirus pandemic has brought stress to new levels for many families as parents try to balance working from home, completing schoolwork and countless Zoom meetings, keeping the children occupied all day, and staying on top of all the new government guidelines. Throw in the fact that even before the pandemic, raising children in a world full of secular temptations, was already a daunting task. 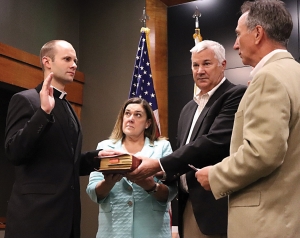 EFFINGHAM — Father Mark Tracy, parochial vicar at St. Anthony Parish in Effingham and St. Mary Parish in Shumway, has already been preparing his body and mind before he heads off to complete basic training with the Illinois National Guard June 3 through Sept. 3. Over the past several months, he has been working out and running, even competing against students in a sit-up contest at St. Anthony Grade School during Catholic Schools Week.

‘I know I am where I am supposed to be, and it was God who brought me here.’

How Regina Villafuerte’s beautiful voice, amazing musical talents, and her trust in God brought her from Mexico to Effingham

EFFINGHAM — If you were to make the drive between San Juan del Rio, in the State of Querétaro, in Mexico to Effingham, your journey would encompass 1,787 miles and it would take you 28 hours — without stopping. That’s how far away 29-year-old Regina Villafuerte is from where she was born. Villafuerte’s amazing journey from Mexico to Effingham can only be described as providential. Villafuerte has been the director of music at St. Anthony of Padua for about a year now (she is currently working on her R-1 Visa: religious worker — she can only work for St. Anthony Parish). Since her arrival, her charm, commitment to the Catholic faith, and musical talents are bringing a whole new dynamic to St. Anthony Parish.

Eight men to be ordained to priesthood ― biggest class since 1964 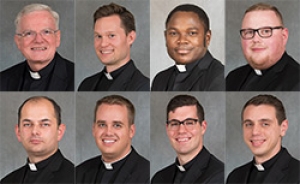 Eight men, representing a wide spectrum of ages and backgrounds, who come from different parts of the diocese and the globe, will make history in the coming weeks. That’s when they will be ordained priests at the Cathedral of the Immaculate Conception in Springfield by Bishop Thomas John Paprocki, making them the largest class of new priests in the diocese since 1964.

Over the past decade, the diocese has averaged about three men every ordination class, so eight this year is a huge jump. So what is happening in our diocese that is positively impacting men and opening their eyes to the priesthood? Vocations Director Father Brian Alford says a big part of it is the seminarians themselves.

I love my parish priest! Why is he being reassigned?

It’s a common question: Why is my parish priest being reassigned to another parish? This question especially comes up when the priest is beloved by parishioners and then, quite naturally, there is angst about what the future of the parish will look like.

The first thing to remember is that diocesan priests don’t “belong” to a parish, but in fact, belong to the universal church. Diocesan priests, through their ordination by their local bishop, therefore, serve the people of their diocese. 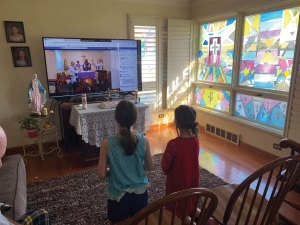 Forty parishes in diocese streaming Mass to the faithful; tens of thousands tuning in each week

It’s a new routine for the Manns family in Bethalto. Every day at 9 a.m., the five children (ages 9, 8, 6 and 3 years, and 6 months) join their parents for breakfast, and then they turn on their television to participate in Mass through a Facebook Live stream from their home parish, St. Mary in Alton.

‘Converting WAS one OF THE best decisions I’ve ever made.’ 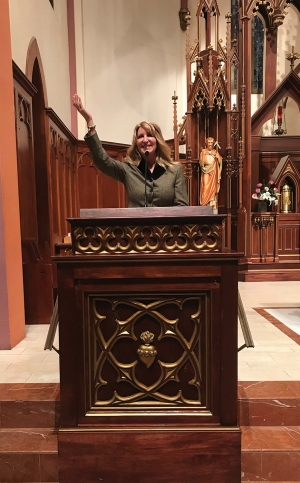 One year after becoming Catholic, Effingham’s Rebecca McIntire is more joyful than ever.

Our priests need our prayers and they need them consistently. That’s the mission behind Seven Sisters, a prayer group at Sacred Heart Parish in Effingham. As part of the Seven Sisters Apostolate, which has local groups in parishes throughout the world, the Effingham group started in January of 2018. 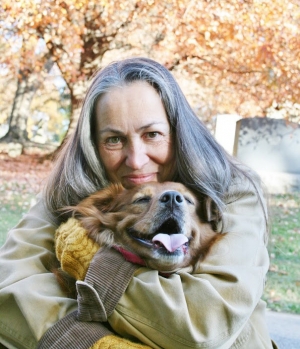 It was the lowest point of her life – having two abortions. Broken and hating herself, the Catholic Church and Rachel’s Vineyard came to her aid, setting her free. Now, Betty Parquette is telling her story to show all vulnerable and scared women, there is hope and healing.