GREENFIELD, Wis. — Sister Joan Frances Mueller (Alphonsetta), SSSF, who lived her religious vocation as an educator, died on May 18, at Our Lady of the Angels Convent. She was 93 years old.

Lorraine G. Jakel, the mother of Father Pat G. Jakel, died May 28 in Highland. She was 89 years old.

AURORA, Colo. — A funeral Mass was celebrated May 10 at Rupert Mayer Chapel in Aurora, Colo., for Jesuit Father David A. Wayne, who died May 8 in Aurora at age 76.

Born in Decatur, he graduated from St. Teresa High School in 1955 and entered the Society of Jesus at St. Stanislaus Seminary in Florissant in 1955. After novitiate, Father Wayne studied philosophy and education at St. Louis University and taught English at St. Louis University High School from 1962 to 1964, while completing a master’s in education. He then taught English at St. John’s College in Belize for one year before beginning theology studies at St. Mary’s College in Kansas. After two years at St. Mary’s, Father Wayne completed a bachelor’s degree in sacred theology at SLU and was ordained to the priesthood at the Cathedral Basilica of St. Louis in 1968.

From 1981-1995, Father Wayne was the minister of the Jesuit Hall Community at St. Louis University. In 1995, he was assigned to Regis Jesuit High School in Aurora where he served as the facilities manager for 14 years. During this time, he kept the plant running, supervised students attending the school on work-study, served as a confessor and celebrated Masses. In 2009, Father Wayne stepped down as facilities manager, but continued to help with building maintenance and operation at both the high school and the Jesuit community. He also continued to engage in pastoral ministry with students and families.

ALTON — Sister Geraldine Thiel, CDP passed away peacefully on April 27, having suffered with Alzheimer’s disease for many years. 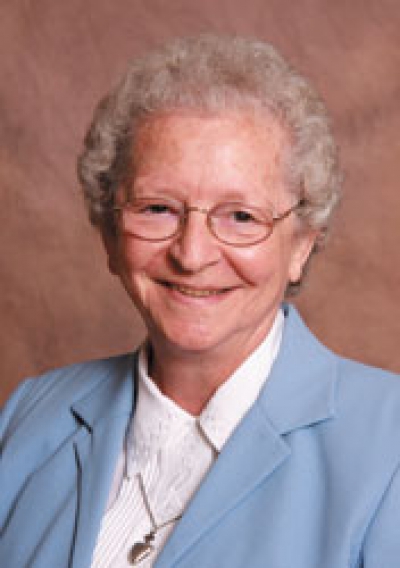 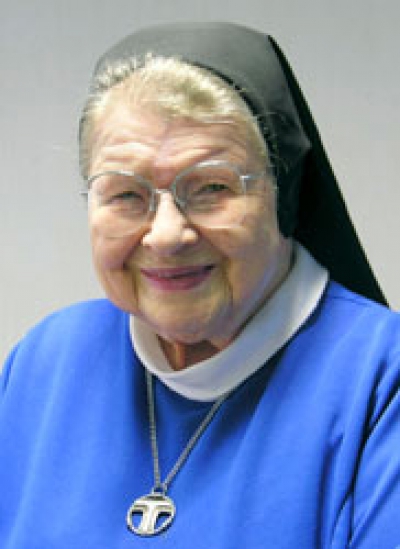 Sister Barbara Cox, 69, a Dominican Sister of Springfield for 49 years, died Feb. 19. She was born to Tom and Marie Struckmeyer Cox in Aurora. 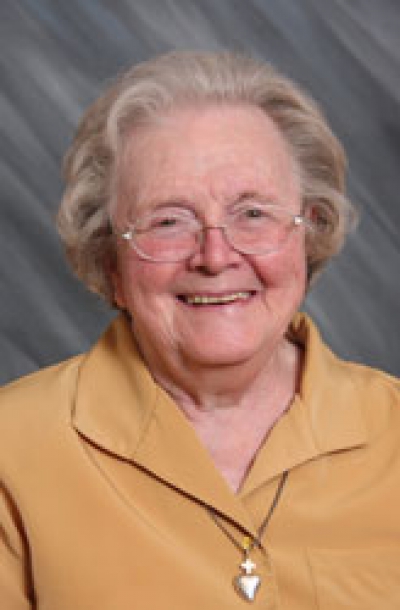 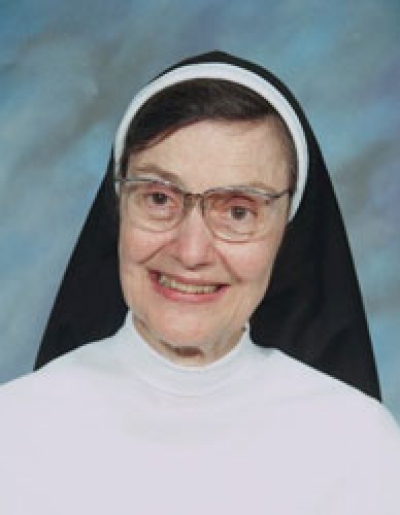 Sister M. Roselle Orso, OP (83) a Dominican Sister of Springfield for 61 years, died Feb. 7, 2014. She was born to Joseph and Winifred Boente Orso in Carlinville. 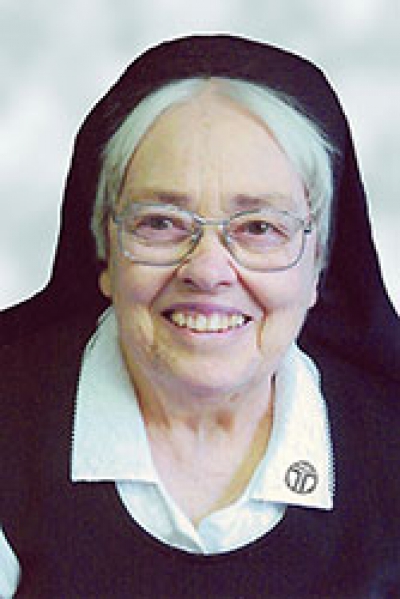 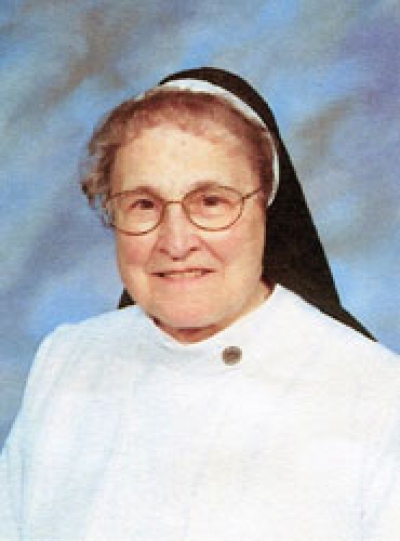 Dolores B. Corbett, mother of Deacon Daniel Corbett of the Springfield diocese, died Jan. 12 at age 99.

WEST PEORIA — Sister Mary Judith (Jean Marie) Morris, 78, a member of the Sisters of St. Francis of the Immaculate Conception, died on Nov. 26 at Mother of Peace Home.

ALTON — Sister Gertrude Becker, OSU, also known as Helen Gansforth Becker, died Nov. 13 at the Ursulines’ Queen of Peace health care center in Alton. She was 102, and her decades of service included many years in Springfield.

RUMA — Sister Mary Edith Donze, ASC, died Oct. 29 at the ASC Ruma Center. She was 102 years old and had been an Adorer of the Blood of Christ for 85 years.

LANCASTER, Pa - Sister Eric Albrecht, ASC, died on Aug. 21 at Lancaster General Hospital in Lancaster, Pa. She made first vows on July 1, 1962 and final profession on July 1, 1967. She was 76 years old and had been an Adorer of the Blood of Christ for 51 years.

RUMA — Sister Dorothy Ann Ax, an Adorer of the Blood of Christ, died July 28 at the ASC Ruma Center. She was 87 years old and had been an Adorer for 71 years.