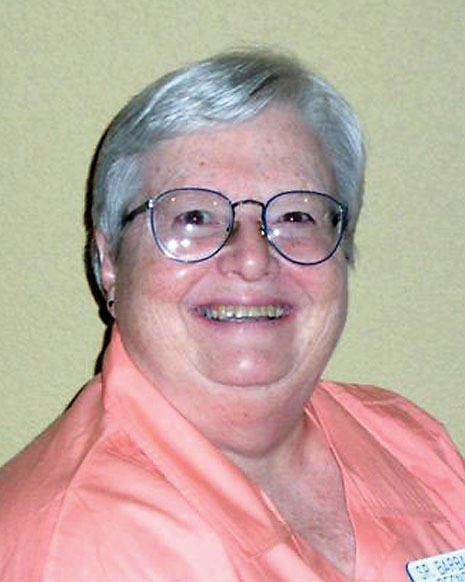 ST. LOUIS — Sister Barbara Becnel, OSU, known for a time as Sister Marie Sarto, died peacefully May 3, at Our Lady of Wisdom Healthcare Center in New Orleans. She served in the Diocese of Springfield in Illinois in the 1960s and 1970s.

The daughter of Albin J. Becnel and Ione Anderson Becnel, she was born Oct. 23, 1937, in New Orleans. She graduated from Ursuline Academy in New Orleans and entered the Ursuline Sisters in July 1955, making her vows in January 1958.

Sister Barbara taught in Dallas; Kirkwood, Mo.; New Orleans and Springfield. In the Springfield diocese, she taught at Ursuline Academy from 1963 to 1967. She was prioress of the Ursuline Convent in Alton from 1977 to 1980.

Sister Barbara also was a counselor for religious women in the Archdiocese of St. Louis and had private counseling practices in St. Louis and in Ogden, N.Y. She spent her last years of active service in pastoral ministry in a rural community in Labrador, Canada.

She was preceded in death by one sister, Betty Becnel Rourke, and is survived by two sisters, Albione Becnel and Denny Becnel McGovern.

A funeral Mass was celebrated May 11, at the National Votive Shrine of Our Lady of Prompt Succor in New Orleans.