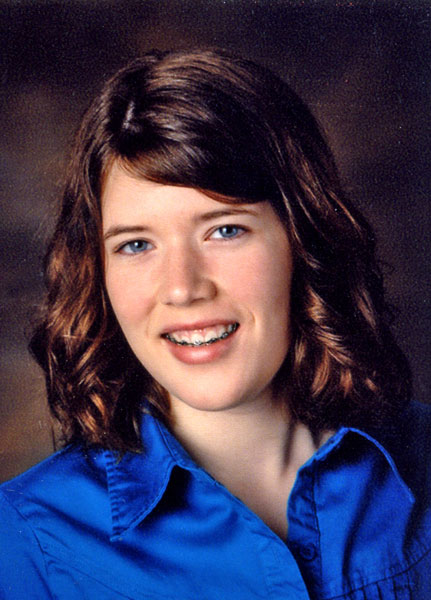 The Diocesan Council of Catholic Women (DCCW) has recently announced that three high school seniors have been selected as winners of the 2010 DCCW Catholic Female High School Leadership Scholarships. One girl was awarded $1,000, while two others were awarded $500 each.

Winning the $1,000 scholarship was Amanda Hoelscher, a member of St. Francis of Assisi Parish in Teutopolis and a senior at Teutopolis High School. The daughter of Dan and Carol Hoelscher, she will be attending Eastern Illinois University in Charleston, where she will be studying for a career in the medical field. 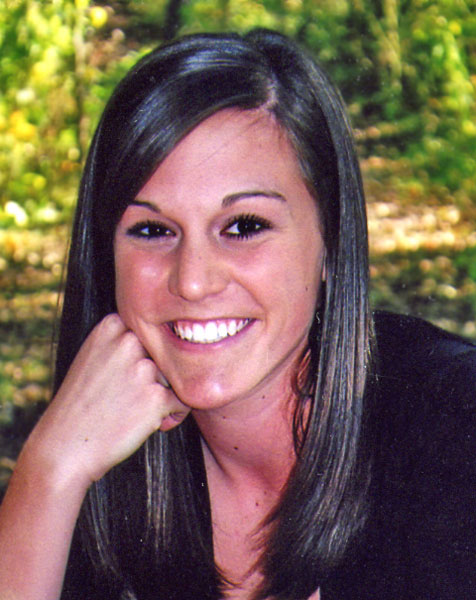 Leah Westjohn, also a student at Teutopolis High School, won a $500 scholarship. A member of St. Rose of Lima Parish in Montrose, Leah is the daughter of Ted and Donna Westjohn. She will be attending Lake Land College in Mattoon, studying pre-engineering.

The other $500 scholarship recipient is Haley Fitzgerald, a member of Holy Family Parish, Decatur, who attends St. Teresa Catholic High School, which is also in Decatur. Haley will be attending Benedictine University in Lisle, majoring in elementary education. She is the daughter of David and Cynthia Fitzgerald. 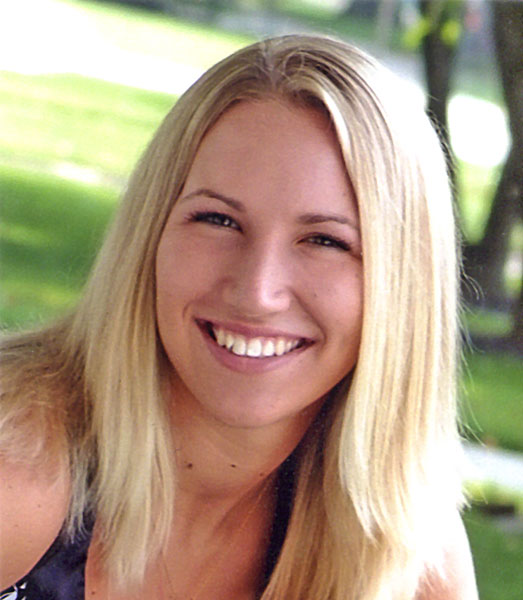 Judges identified the three young women as possessing the qualities of faith, spirituality, leadership, and service to the community and church, as those qualities are the DCCW guidelines. “In all, 66 applications were received for this year’s scholarships and there were many highly qualified applicants from throughout the diocese,” said scholarship chairperson Carolyn Munie of Collinsville.

Amanda, Leah and Haley will all be introduced to the members of the DCCW at the upcoming annual DCCW convention which will be held in Springfield on Saturday, Oct. 2.