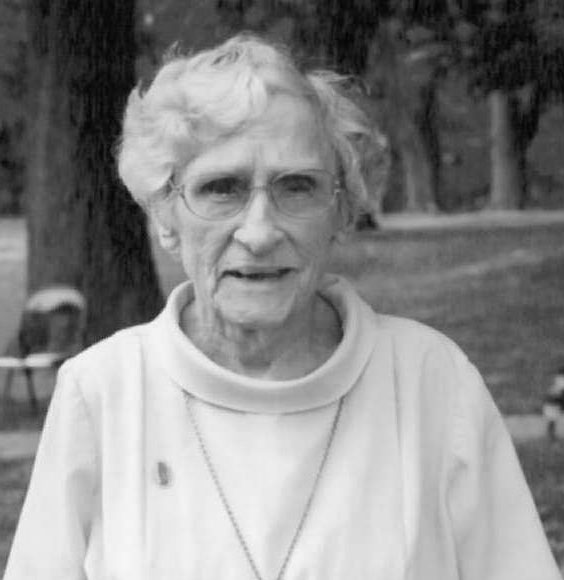 ALTON — Sister Ruth Marie Call, OSU, died Sept. 25, at Saint Anthony’s Hospital here. She grew up in the Springfield area and spent many of her 65 teaching years in Springfield-area Catholic schools.

During most years from 1936 to 1960, her teaching assignments were at St. Joseph School, Blessed Sacrament School and Ursuline Academy, all in Springfield; and Marquette High School in Alton. She taught at Ursuline Academy in New Orleans from 1960 to 1995 and volunteered in the academy’s library from 1995 to 2005. After Hurricane Katrina, she moved to the Queen of Peace health care community in Alton.

The funeral Mass was celebrated Oct. 1, in the Ursuline Convent Chapel in Alton, with Father Mark Dean, OMI, presiding.

Memorials may be made to the Ursuline Sisters of the Central Province Retirement Fund, 353 S. Sappington Road, St. Louis, MO 63122.