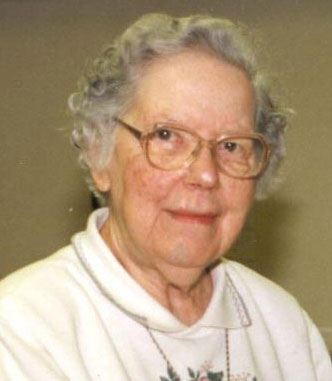 She was born Dolores Elizabeth Ramsey on Dec. 17, 1913, in Edwardsville, the daughter of Rufus Ramsey and Isabelle Muren, and was a graduate of Ursuline Academy. She entered the Ursuline Sisters in January 1932, and made her vows in July 1934.

She also served in Decatur; New Orleans; Frontenac, Minn.; Santa Rosa Calif.; and Laredo, San Antonio and Dallas, Texas. She was principal of Ursuline Academy in Dallas from 1947 to 1964.

Memorials may be made to the Ursuline Sisters Retirement Fund, 353 S. Sappington Road, St. Louis, MO 63122.