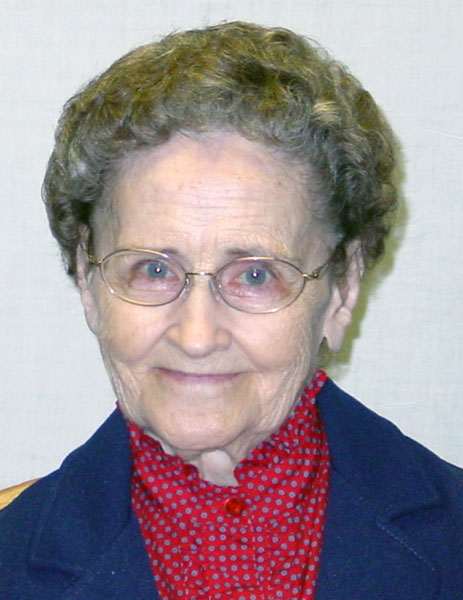 Sister Virgil was trained in EEG (electroencephalography) and served as a technician in hospitals in Illinois and Wisconsin. She also served as a health record analyst. From 1995 to 2004, she served as a switchboard receptionist at Hospital Sisters Health System.

In addition to her parents, she was preceded in death by five brothers: Robert, Jack, William, Joe and Ed Bohman.

The Eucharistic Celebration and Rite of Christian Burial was celebrated by Father Vincent Callahan, OFM, on Dec. 17, 2010 in St. Clare of Assisi Adoration Chapel at St. Francis Convent. Burial was in Crucifixion Hill Cemetery.

Kirlin-Egan and Butler Funeral Home was in charge of arrangements.