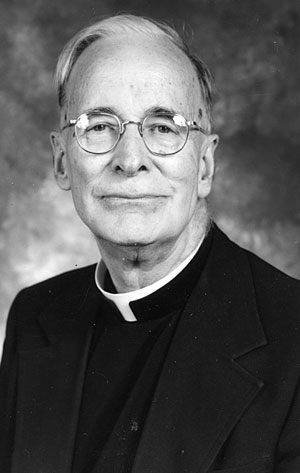 The funeral Mass was held Sept. 26 at the Cathedral of the Immaculate Conception in Springfield, with Bishop George J. Lucas as principal celebrant. Graveside services and burial were Sept. 27 at St. Michael's Cemetery in Baraboo, Mich.