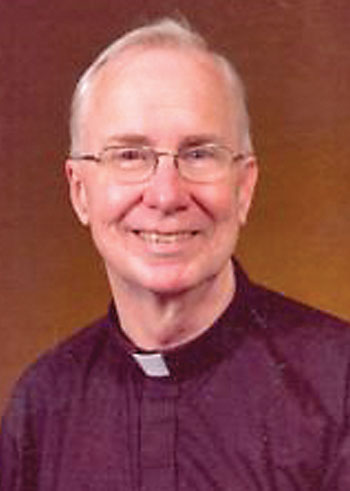 A Mass of Christian burial was celebrated on May 4 at St. Thomas More Catholic Community, in Henderson, Nev. On May 11, another visitation and Memorial Mass was to be held at St. Viator Church in Chicago.