Catherine A. “Cathy” Furkin, a longtime employee of the Diocese of Springfield in Illinois, died on April 27 at St. John’s Hospital. She retired in 2019 after 25 years of service. Over the years, she was secretary for the Office for Stewardship and Development and an executive assistant for the Office of the Chancellor and Pastoral Planning, the Office for Communications and Catholic Times. 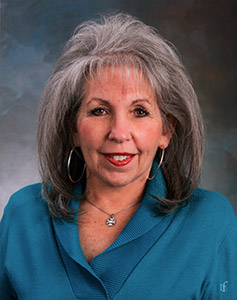 Known for her engaging personality and her ability to step in to help wherever she was needed at work, Cathy had a real sense of humor and was a woman of deep faith. She attended daily Mass and was devoted to participating in adoration in the Catholic Pastoral Center chapel.

Cathy graduated from Sacred Heart Academy in 1969. She was a member of Blessed Sacrament Parish, where a private funeral Mass was celebrated on May 1. Staab Funeral Home assisted her family.

Memorial contributions may be made to HSHS St. John’s Hospital NICU.