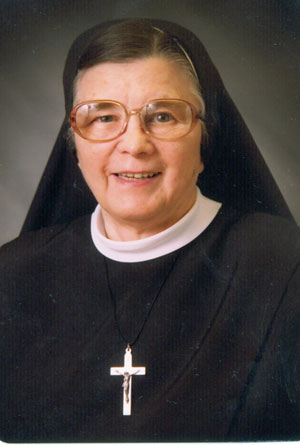 A Mass of Christian Burial was celebrated Nov. 2 at St. Francis Convent Chapel at St. Anthony's Health Center, with Father Joseph Havrilka as the celebrant. Interment was at St. Joseph Cemetery in Alton.

Memorials may be made to the Sisters of St. Francis in Alton.

Staten-Fine Funeral Home in Alton was in charge of arrangements. 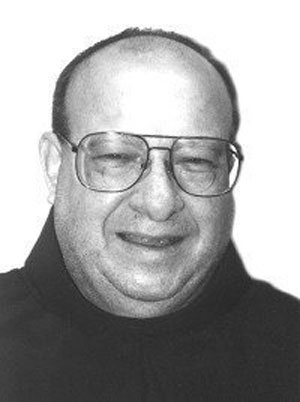 He was born on May 15, 1937, in Fort Knox, Ky., son of the late Troy and Ava B. Hubbard Sandlin. Brother Joseph was a member of the Franciscan Province of the Sacred Heart for 55 years. He spent most of his life in fraternal ministry, especially in the care of elder community members. He was known as a brother willing to do any task to help build up community life.

The Mass of Christian Burial was Nov. 6 at the Villa West Chapel in Sherman. Burial was in St. Paschal Cemetery, West Monroe, La.

Staab Funeral Home, Springfield, was in charge of arrangements.