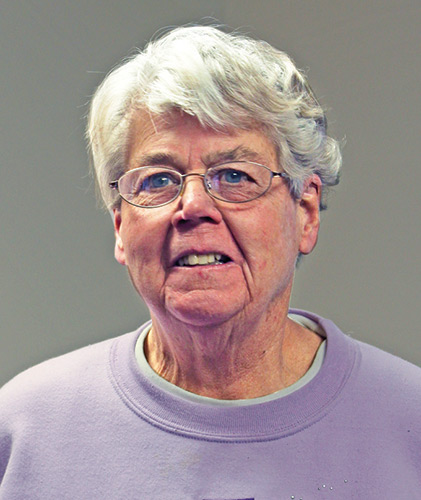 Born Barbara Ann on Feb. 7, 1939, in St. Louis to John Gregory and Genevieve Dennis Goessling, Sister Genevieve grew up in Alton. She entered the Ursulines in 1957 and professed her vows in 1960. She earned a bachelor’s degree in biology from the College of New Rochelle in New York.

She also served many years as treasurer for the Central Province and the Ursuline community in Missouri.

A funeral Mass was celebrated Aug. 18 at Ss. Peter and Paul in Alton. Burial was at St. Patrick Cemetery in Godfrey.