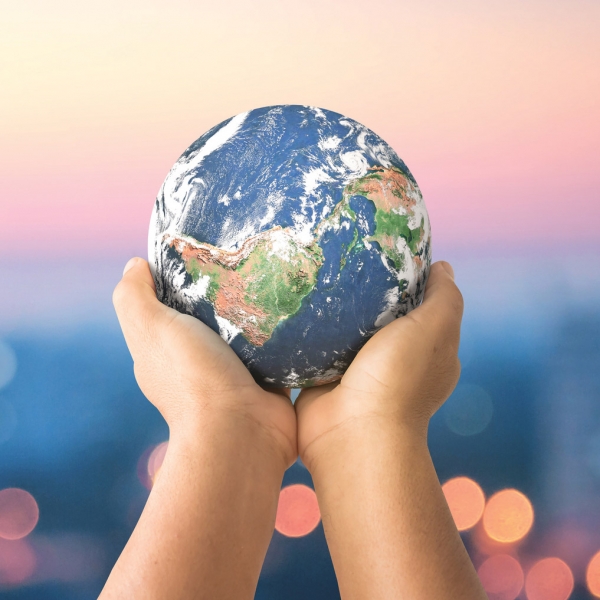 The topic of the letter is “fraternity and social friendship,” which we certainly could use more of. We have witnessed our nation conducting an election which shows us to be profoundly polarized. Pope Francis takes his inspiration from St. Francis of Assisi, and particularly from “his visit to Sultan Malik-el-Kamil, in Egypt,” in 1219. The pope continues: “Francis did not wage a war of words aimed at imposing doctrines; he simply spread the love of God.”

We may suppose that the religious sphere is an impossible realm for achieving mutual understanding, let alone social friendship. If we are primarily interested in proving ourselves right while others are wrong, we will find no possibility to foster such friendship. But if we start from the truly Christian point of departure — that the Son of God was pleased to bond himself to all human beings by himself becoming human — we will look upon people of various religions, and of no religion at all, as people loved by God just as you and I are.

The central image of Fratelli Tutti is Jesus’ parable (Luke 10: 25-37) of a man attacked on a well-traveled road, and the people who do or do not come to his aid. The story emerges as a “scholar of the law,” having asked Jesus a question — about love of neighbor — the answer to which seems to be obvious, seeks to “justify himself,” that is, show that he is in fact asking a deep question, by following up with “And who is my neighbor?”

We know how the story goes. Two persons known to be religious leaders see the man in a helpless condition, yet do not address his needs. A third person lavishes upon this man the care he needs. This third person is considered, in Jesus’ society, to be an outcast, someone to be shunned — indeed, a non-person.

When Jesus asks who acted as neighbor to the man in distress, the legal scholar cannot bring himself to use the label “Samaritan.” Instead, he calls him “the one who treated him with mercy.” Jesus says, “Go and do likewise.” Pope Francis comments: “We were created for a fulfillment that can only be found in love.”

The pope proceeds to consider how we are to make this love real amid the challenges of our world today. He calls for “a better kind of politics, one truly at the service of the common good.” He notes that populism “disregards the legitimate meaning of the word ‘people,’” because a people tends to be defined as “against” some other people. Francis calls for “the exercise of political love,” noting that it is “an act of charity to assist someone suffering, but it is also an act of charity, even if we do not know that person, to work to change the social conditions that caused his or her suffering.”

Be sure to take the time to read Fratelli Tutti, which is found at vatican.va.