ST. LOUIS — Sister Marianne Mullen, OSU, died peacefully Nov. 13 at St. Andrew’s at Francis Place in Eureka, Mo. She served many years in the Diocese of Springfield in Illinois. 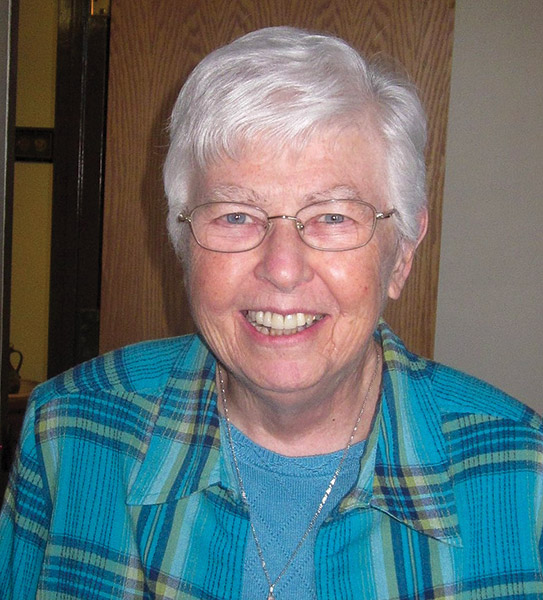 Also known as Sister Marie Michelle, she was born July 3, 1934, in St. Louis to Walter J. and Lillian Kramer Mullen. A graduate of Ursuline Academy in Kirkwood, Mo., she entered the Ursuline Sisters in 1956 and professed her vows in 1958.

Sister Marianne also had a Hispanic ministry in Portageville, Mo., and taught adult basic education at Three Rivers College in Malden, Mo., and at St. Jude Community Center in New Orleans. She was director of vocations for the Central Province from 1992 to 1997 and held many leadership positions in local Ursuline communities.

Sister Marianne was preceded in death by her parents; a brother, John Mullen; and a sister, Kathleen Simorka. She is survived by a brother, Jerry Mullen.

A graveside prayer service was held on Nov. 20 at St. Peter’s Cemetery in Kirkwood, Mo.