‘I felt the calling to make the change’

EDWARDSVILLE — She was raised in the Lutheran Church and attended Lutheran schools, but for Kirsten Tucker of Edwardsville, the decision to become Catholic had been in the back of her mind for a while. Today, the 56-year-old teaches at St. Mary School in Edwardsville — and little did she know that taking that job at St. Mary would be the driving factor to her joining the Catholic Church. 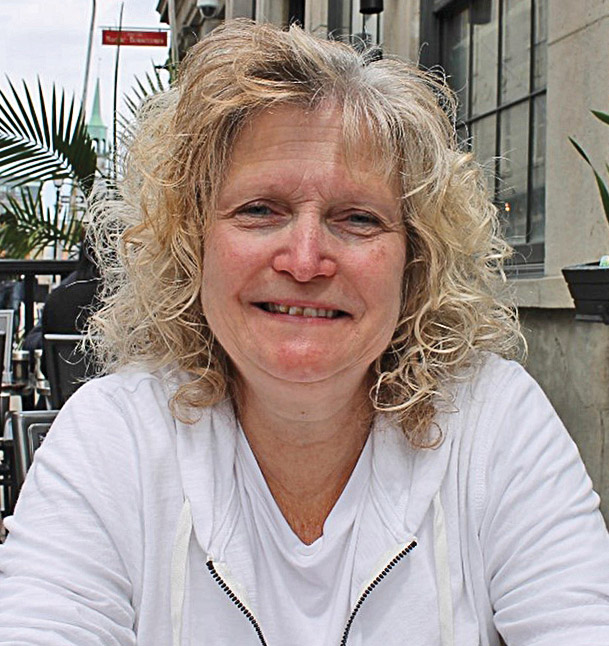 “My husband, Bill, was Catholic but did not make his confirmation, and when I started teaching at St. Mary, we started having a lot more conversations about faith and both decided this was something to investigate,” Tucker said. “We spoke with our Director of Religious Education, Gloria Couvion. She encouraged us to attend RCIA. We did and a year later, he was confirmed with the eighth-grade class, and I came in at the Easter Vigil.”

That was April 20, 2019 — the day Tucker received the sacraments of confirmation and first holy Communion. At her side was Leah Huelsmann, a fellow teacher at St. Mary School, as her sponsor. For Tucker, the most challenging part she says about becoming Catholic was believing in transubstantiation, when the bread and wine become the Body and Blood of Christ. Through continued reading and accepting it as a miracle, however, she says that it has become easier for her.

“Receiving the Eucharist for the first time was exciting.,” Tucker said. “I still get excited every week when I receive the Eucharist.”

Tucker says her favorite saint is Mother Teresa, saying that her quotes and prayers are comforting. She calls the saints “fascinating.” Married for 35 years with two adult children, Tucker looks back seeing how God showed her the path toward the Catholic faith through her job and the children she teaches at the school.

“Attending weekly school Masses allowed me to see the Mass structure,” Tucker said. “I found the routines and rituals comforting, and the more I saw, the more I felt a desire to be part of the routine. The students my first year had such a strong faith background and helped me a lot once they knew I was not Catholic. These factors also played into my decision. It was during Lent my second year at St. Mary School that I felt a calling to make the change.”

What makes that change even more providential is that Tucker’s conversion to Catholicism lit the spiritual fire for someone else close to her.

“I feel very at peace with my decision two years later,” Tucker said. “I feel very connected to a large family. I know my husband feels the same way. It completed his journey as well. Bill and I, going on this journey together, has made our already very solid marriage even stronger. I enjoy going to Mass with him and talking about it afterwards. I know making his confirmation was important to him, and I was so proud of him for doing it.”