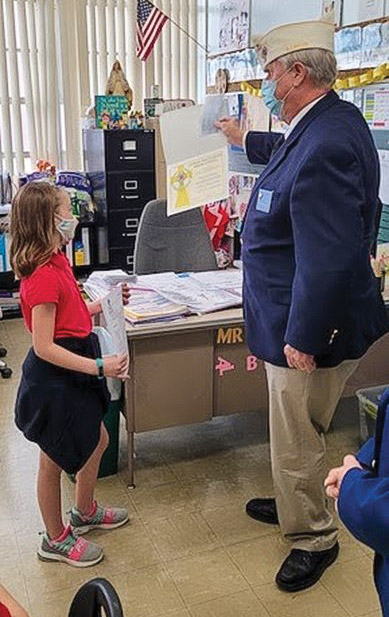 Three students from across the diocese were the top three vote-getters in the national Valentine’s Day Coloring Book Contest, organized by the Catholic War Veterans of the United States.

“I credit the principals and teachers of the diocese for embracing these contests,” said Dale Smith, Third Vice Commander of the Catholic War Veterans. “There were 208 entries in this contest making a very difficult job for the committee of judges. We were supposed to limit the entries to National to three but could not narrow it down that far. We submitted six to National. I was surprised to hear that we had all of the winners as there were also entries from many other states.” 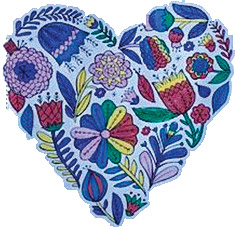