Catholic, then atheist, now Catholic again: Psychologist speaks out about coming back to the faith 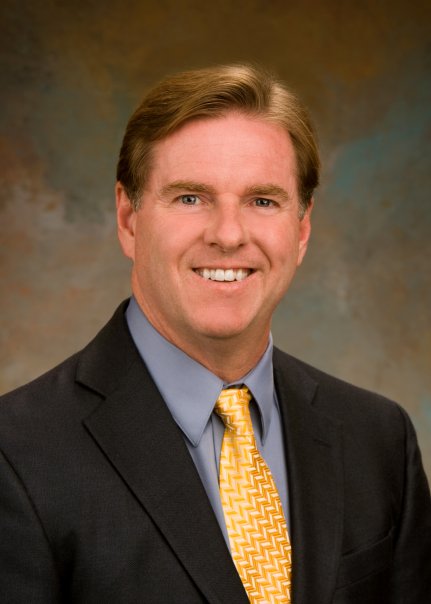 Springfield psychologist and author Dr. Kevin Vost says although he spent the first 18 years of his life as a practicing Catholic, it was reading the works of some well-known philosophers that ultimately led him to seriously doubt the existence of God, becoming an atheist. He says “then it only took him 25 years” to come back to the faith, thanks to the Holy Spirit and the writings of St. Thomas Aquinas.

Vost, a member of St. Katharine Drexel Parish, was born into a Catholic family, baptized as an infant and attended Catholic school. “We went to Mass, but we really didn’t talk about the faith,” he says. He is eternally grateful that his parents sent him to Catholic schools where he gained a strong sense of morality, was taught right from wrong, and earned self-discipline and how to be respectful of others.

As he grew and became a teenager, his faith increased and so did his love of weightlifting. Many of those weight-lifter friends were members of non-denominational or Pentecostal churches. He attended some services with them but didn’t abandon Catholicism. “I ran into trouble elsewhere,” he has written, “within the musty pages of old philosophy books.”

Always interested in books and philosophy, at age 18 Vost — who also admired and read about Mr. Universe Mike Mentzer who challenged Christianity — immersed himself in the writings of Voltaire, Friedrich Nietzche, Bertrand Russel, and Ayn Rand. It was Rand’s writings that finally separated him from his faith, Vost said. 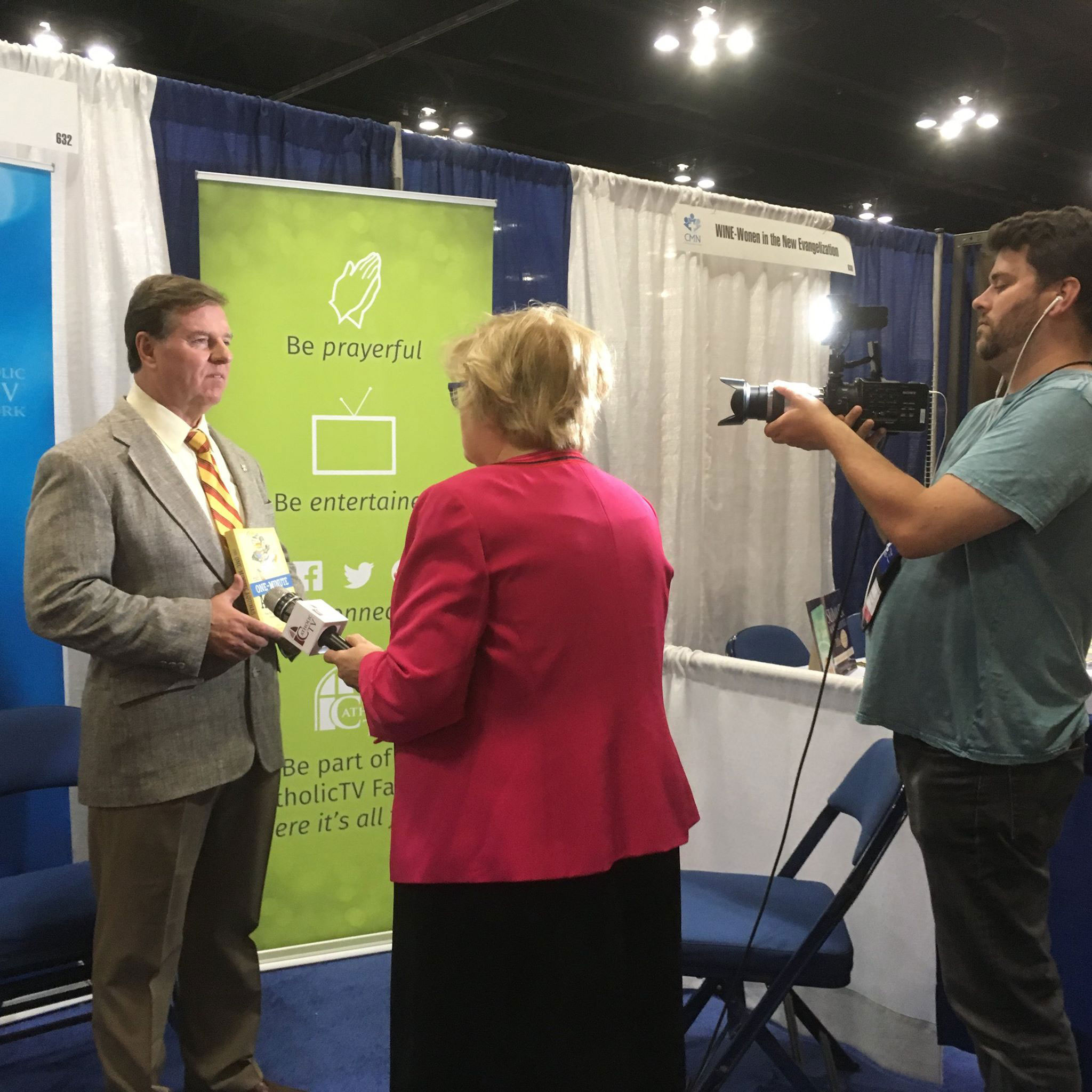 “A lot of these atheists, I was coming across arguments that I have never seen before that led me to think that the idea of God is either self-contradictory or that you really don’t need the concept of God,” Vost said. “For example, atheists bring up this argument of how can God be both all powerful and all knowing because if He knows what He is going to do tomorrow, then He doesn’t have the power to do something different. Another argument is that God is not really necessary because existence exists. Open up your eyes. There is the world out there. You don’t have to ask where that came from because that is the starting ground.”

Unable to refute those arguments for atheism he said, “At that point in my life, reason became my god.” While still convinced the existence of God simply didn’t make sense, he went on to earn a doctorate in clinical psychology. He had a long career working in the disability evaluation field and teaching as an adjunct professor. He has been writing books for the last 15 years and was also a powerlifter and weight-lifting instructor.

Vost says that for over two decades he never spoke out against Catholicism but could not make himself believe in God. During that time however, he and his wife Kathy were married in the Church, had their sons baptized Catholic and sent those children to Catholic schools. “There was kind of a sadness. Personally, I deeply wanted to believe, but I did not feel that in good conscience I could pretend to believe what I did not.”

A great proponent of ongoing education, Vost eventually came upon a DVD course on Natural Law that introduced him to the writings of St. Thomas Aquinas. “That lead me to desire to read the works of St. Thomas Aquinas directly,” he said. It was the words of that Dominican friar, famous philosopher, and theologian that ultimately led Vost to return to the Catholic faith.

“One of the first things I read is when Aquinas talked about the attributes of God and what God must be like,” Vost said. “This is where we get the answers to the questions that I thought were unsolvable like God is a contradictory or how can He do something tomorrow, and Aquinas talks about the eternity of God.

“If you think of God’s tomorrow, you’re thinking of God as a human being. But God lives in the eternal now. It is all present to Him,” he said. “So, there’s no contradiction. His will is unimpeded forever, as is His knowledge. Aquinas gives this wonderful analogy. He says that imagine you are walking on your way to a little village, and it’s a hilly road. So, you won’t see that village until you are at the top of the last hill. You also won’t know who is coming before you or who came after you. But imagine the perspective of someone high in the sky. They see the destination the whole time and everyone on the route, and in a sense, that is an analogy of God’s eternal knowledge all at once, and that wowed me.”

With that question answered, Vost then found his answer to when atheists say, “existence exists, or you don’t have to ask where the universe came from.”

“Aquinas points out, look at the universe, look at yourself and ask which one of us gave us our own existence — well none of us,” Vost said. “Look at all the objects around us. Everything is constantly changing. So, what material thing gave itself its own existence and has the power to do that? Nothing. It is all contingent. It might exist, it might not exist. Aquinas also said at some point in time nothing existed, so then, there out be nothing to bring it into existence. So, basically Aquinas is saying there must be some necessary being that cannot not exist. This what we call God. So, reason and faith match up.”

All this happened when Vost was 43 years old.  “It was like a gradual process but then all of the sudden I realized, ‘Oh my Lord! I believe again.’ It was an awe-inspiring thing — it was kind of like the scales fell from my eyes,” he said. 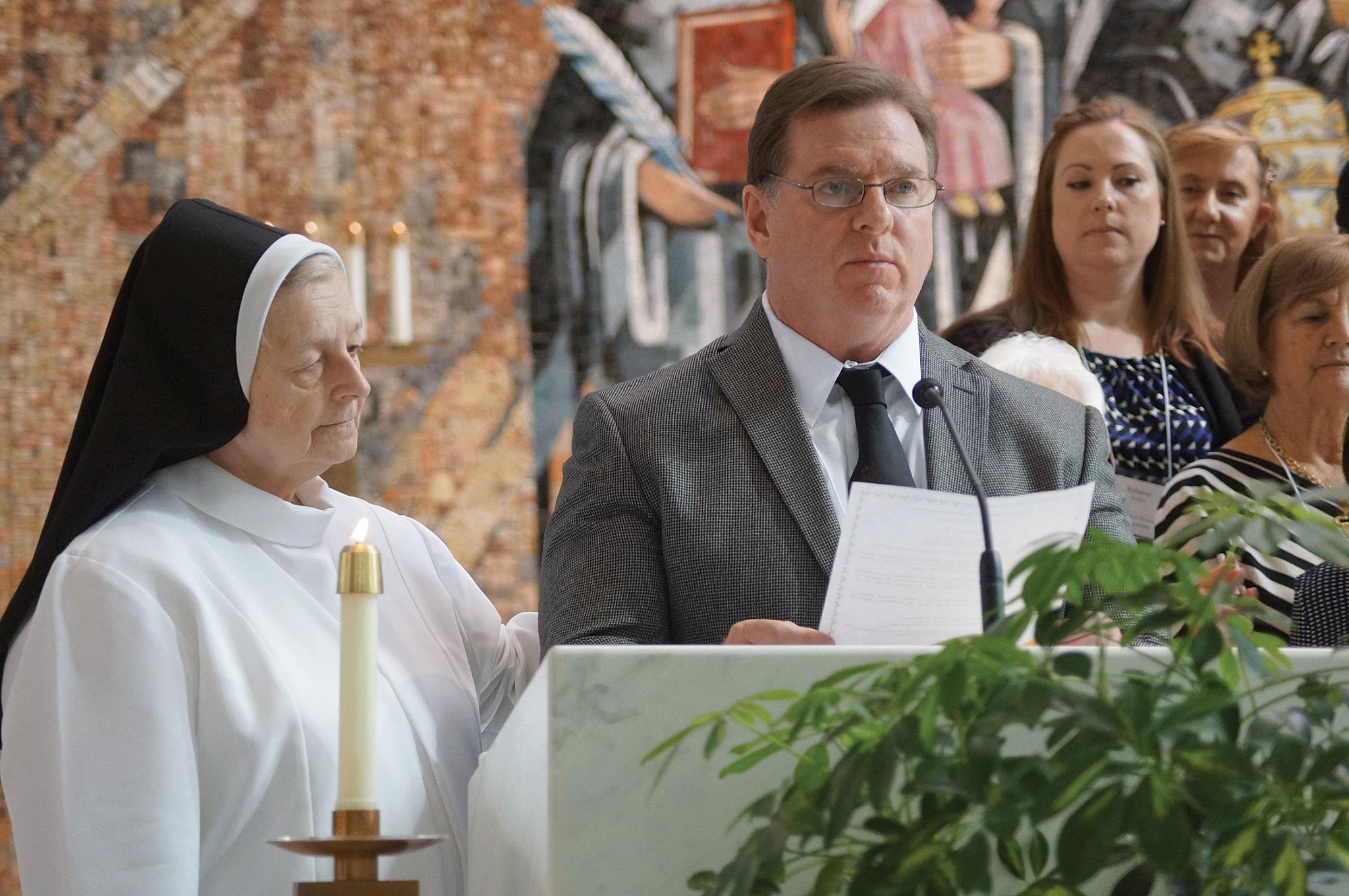 Returning to Mass and the sacraments was, of course, a welcome relief for not only Voss, but his wife, sons, and other family members. “My boys were thrilled. My brother told me that our mother (who had already passed away at the time) always prayed that I would return to the faith,” he said and then added, “I’m sure my mom knows.”

Participating in Mass once again was something that gave Voss “great joy.” “It was a feeling that now I can fully participate. I’m really believing this,” he said. Going back to confession was incredible. “That wonderful feeling when the weight was removed — the burden of my sins. It was an absolutely joyful time.”

Coming back to Catholicism has led Voss to write over 20 books that have been also largely influenced by St. Thomas Aquinas. His first book, Memorize the Faith!, remains his best-seller so far.

“It took me 25 years to realize that I was wrong about the most important thing of all. You know, I always tried to live a virtuous life … but the real difference is there is now a deep sense of peace and joy and calm and relief,” he said. “It was just a life-changing thing. Our Catholic faith is full of beauty, full of life and also full of truth.”

As for advice he has for parents who have children who have fallen away from the faith, Vost points to prayer first, but also having those deep conversations about what our faith really teaches. “If our children really understood the depth of our faith — it’s full of beauty, it’s full of love, but it is also full of truth, and we can defend that truth,” he said. “So, for the kids who are pulled away from these false arguments, keep in contact with your children and know what they are thinking in terms of the faith.”

To hear more about Dr. Kevin Vost’s conversion story, including what he thought about the idea of eternal life as an atheist, how he came back to believe in the true presence of God in the Eucharist, and the five proofs of the existence of God as written by Aquinas, listen to Dive Deep, the official podcast of the Diocese of Springfield in Illinois. Go to dio.org/podcast or search “Dive Deep” on all major podcast platforms.