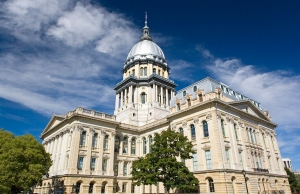 The bishops of the six dioceses in Illinois have written a letter urging lawmakers to reject legislation that would repeal Illinois’ Parental Notice of Abortion law. The bishops ask the faithful to contact state lawmakers and urge them to vote “No” to House Bill 1797 and Senate Bill 2190. Read their letter to learn how this legislation would harm women and protect human traffickers. 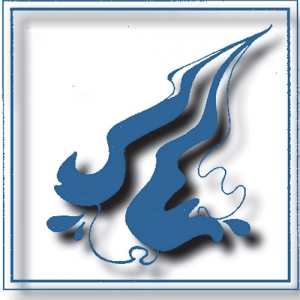 The Easter Vigil is the premier time each year for making of Catholic adults through the celebration of the sacraments of Christian initiation. This year in 32 parishes and at one university, 71 people will have come to the Easter Vigil to celebrate rites that will have joined them to the Catholic Church. 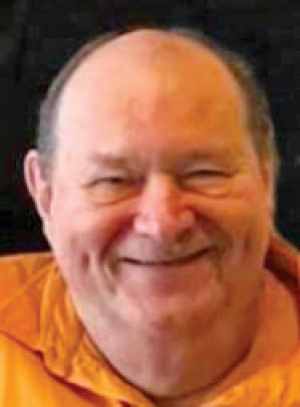 It’s time … welcome back to Mass 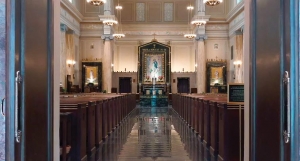 Bishop Thomas John Paprocki announced that, effective April 11, Divine Mercy Sunday, the general dispensation from the obligation to attend Mass on Sundays and holy days will be modified to be limited to the following groups:

The U.S. Conference of Catholic Bishops (USCCB) are urging Catholics to avoid taking the one-shot Johnson & Johnson COVID-19 vaccine if other options are available saying that it “raises questions about the moral permissibility of using vaccines developed, tested, and/or produced with the help of abortion-derived cell lines.”

SPRINGFIELD — HSHS Illinois Home Care is holding a food drive in March for the Catholic Charities food pantry to help those struggling with food insecurity. 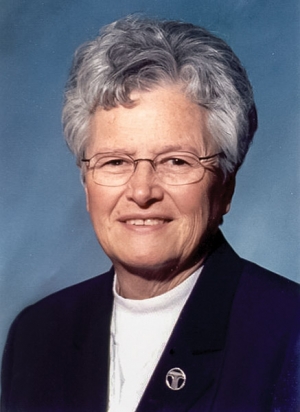 Sister Joan Winkler, OSF, of the Hospital Sisters of St. Francis died on Feb. 14, at St. Francis Convent, Springfield. She was 86 years old. 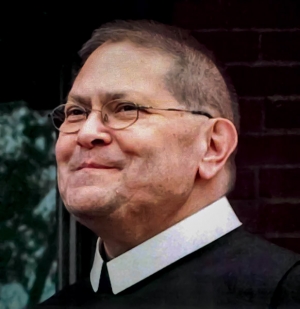 Brother Joel Marc Rousseau, FFSC, died on Feb. 20, at the Franciscan Brothers of the Holy Cross at St. James Monastery in Springfield.

The former Dean LaVerne Rousseau was born on June 28, 1954 in Cavalier, N.D., to the late James and Gertrude (Boyer) Rousseau. He was the eighth of nine children, being the fourth son. Dean grew up in Walhalla, N.D., where he attended St. Boniface School and graduated from Walhalla High School in 1972. He attended the University of North Dakota in Grand Forks before entering the Franciscan Brothers of the Holy Cross in the summer of 1977. He was invested with the habit of the congregation on Sept. 1, 1977 at St. Anthony’s Novitiate in Riverton. He made his first vows on Jan. 24, 1979 — making his final vows on Jan. 21, 1984. 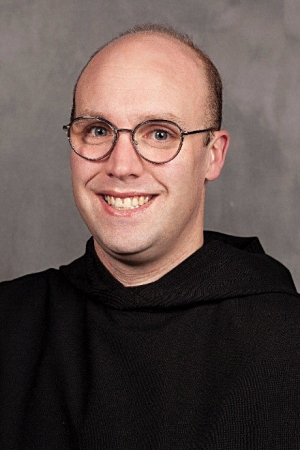 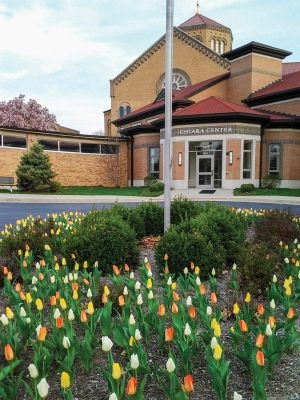